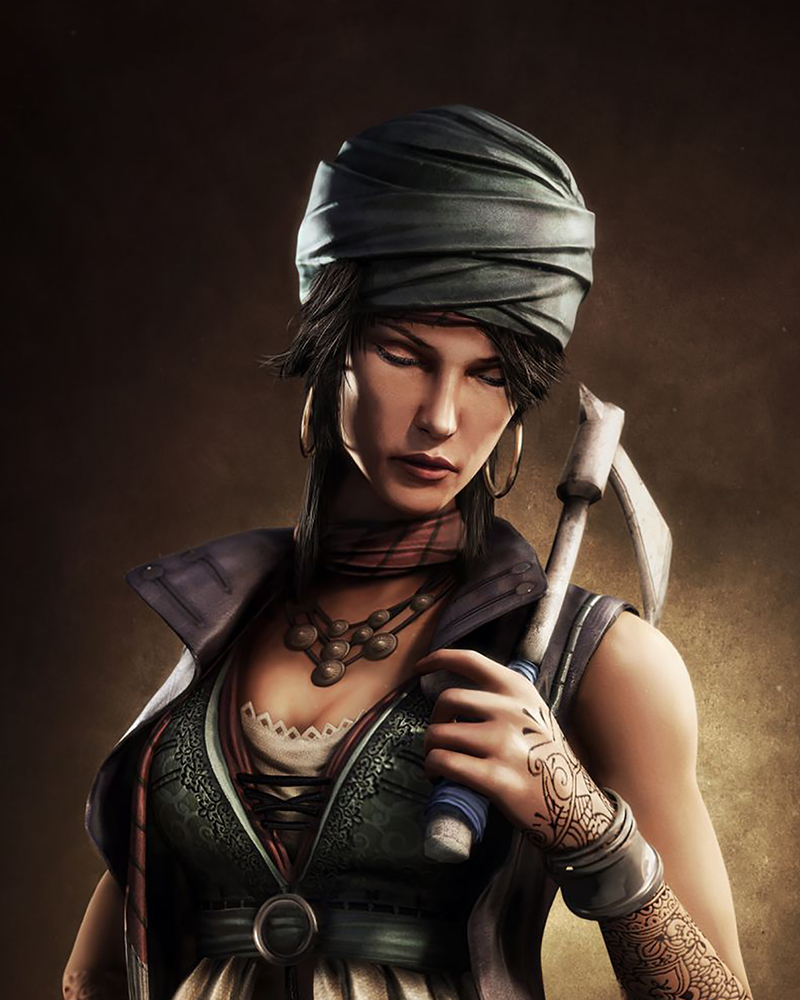 A vast number of lost, precious artifacts and items important to Khy'eras' history have been recovered (or stolen) thanks to the aid of a class called "Rogue". For those who have never crossed paths with a Rogue, the above fact may make the class sound crucial and elusive - a major imprint in the realm's timeline. However, common folk walking among the public on a day to day basis are often Rogues. This group varies, containing acrobats, thieves, assassins, gamblers, and entertainers to name a few.

Heavily influenced by professions and talents, Rogues are jacks-of-trades, as they can easily manipulate their bodies to bend combat situations in their favor. While Rogues frequent towns, taverns, and spotlights, with allies and in perilous dungeons, they are masters of the shadow, striking foes when least expected. There have been few who can match the speed and cunning that a Rogue encompasses, and when a situation appears that it may grant ill-fortune, luck makes a much-desired appearance to the Rogue.