[PROMPT] The Chronicles and Times of Kevin the Elf

An Ongoing Writing Prompt for all Users

Not all adventures will take occur in charted cities or the main land. Neighboring Khy'eras are islands and mist-filled oceans begging to be explored, should a person be brave enough.
Post Reply
13 posts 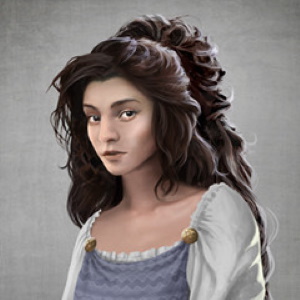 "I'm sorry, Kevin who?" Ksenia glanced up at her questioner. Her hand stilled, holding her needle. "Should I know him?"

"You don't know Kevin? Kevopolis? The fashionable tailor?" The merchant's wife leaned toward Ksenia. Ksenia shook her head and turned back to the seam she was stitching. "I'm surprised, seeing as you're in the same line of work and all."

"I..suppose we work in different areas," mumbled Ksenia. Probably caters to the rich folks, she thought. Don't think I'd run across someone like that, unless I got much richer clients and more coin. She held the fabric taut in her fingers to finish the seam off. Clipping the thread, she handed the finished piece to the merchant's wife. "Maybe I'll run into him one of these days," Ksenia said, pinching a polite smile on her face.
Word count: 137
Top 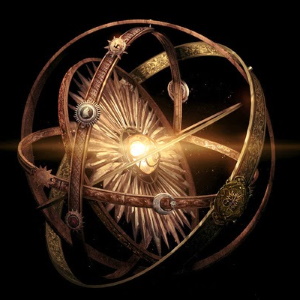 This Post marks the end of September.
Many thanks to all the people who've participated, and I hope we can continue the ongoing mythos of the wonderful Kevin the Elf!

"... I'm sorry, you said... Melvin the Skelf?" the distracted academic repeats, not even glancing up from his book. Until it hits him and he double-takes, "What's a 'skelf'?"

A repeat of the question later, and anything but twinkling delight shines behind his circular glasses; rather, he seems to have aged twenty years, gray gaze lost in bygone eras. "Yes, I had... thought to pursue a transaction..." he states cautiously, emotionless face gazing directly forwards as he chooses his words carefully.

"A-hem, you see... I was under the impression that Kevin was a particular kind of individual, with a great many number of... attributes..." Is he able to read the spines on the far bookshelf while talking? Given his monotone enunciation, it seems plausible.

"I found this to be highly encouraging, being an individual myself with... certain attributes... and therefore in need of his services." He frowns ever so slightly, considering the choice of phrase.

"..." The ue'drahc appears to freeze, lost so deep in consideration, before he turns to you for the first time all interview yet and states plainly, eyes still dead with embarrassment: "He was not, as it turns out, able to help me procure a hat. Contrary to what I had been led to believe, Kevin the Elf is not an extremely horned individual." He taps the dark spirals on his own head, only waiting the half-second for glimpsed understanding before returning to his book. He does not speak any more of the tailor until you finally turn and leave.
Word count: 252
Top
Post Reply
13 posts