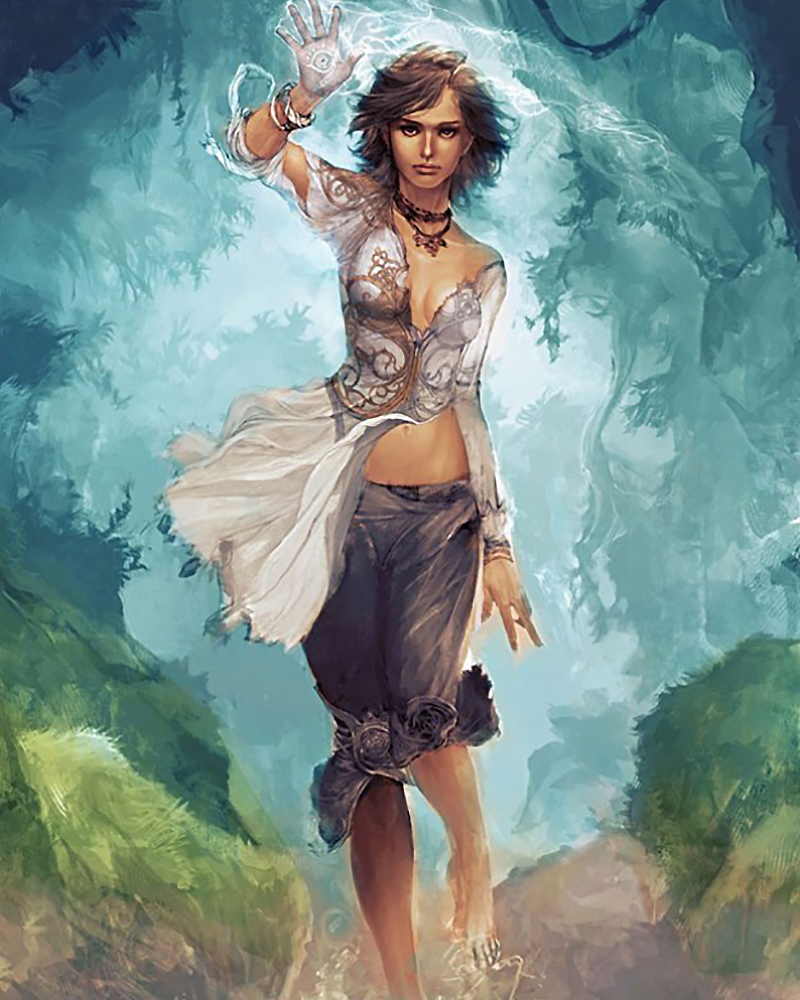 Fading in and out of history, the Cleric started off as a religious figure that guided Khy'eras' citizens on what Eidolons to put faith into and why. They taught wisdom regarding spiritual gods and this knowledge eventually turned into morals for students. However, when the Eidolons were banished and Bhelest took control of the realm, Clerics feared for their lives and hid their beliefs or simply abandoned them. It was not until Bhelest died and the land was free that people began to explore the practices of clericalism, whether the devotee preached Archaicism or Idolism. As people returned to the ways of Clerics, they observed that things had changed and that their beliefs were firmer in unexpected ways.

When Fellsgard needed restoration after the war, a secret group of mages had worked tirelessly without magic to rebuild the city. When this project neared its end, one of the six named Faunir moved on to new ventures. Faunir was always religious and after departing from Fellsgard, he returned to both his religion and magic, contemplating the combination of the two concepts. His idea worked and the gospel eventually spread to masses. With focus on Eidolons or Idols, Clerics found they could represent their beloved deities through healing, holy, or supportive magic. Though there are places (such as Domrhask) where people are fearful to those with a healing hand, others have caved in to receive quick remedies to pain or illness.

Interestingly enough, one does not need to be "good" to be a Cleric. Many who worship darker, more corrput Idols are labeled as Clerics, but their influence does almost the opposite where their support is for the undead and their touch causes sickness rather than health. In alternative cases, people have become Clerics by not believing in any particular deity at all. Their will for wanting to help or heal is so compelling and pronounced, that the magic is clerical without needing to pray for guidance.