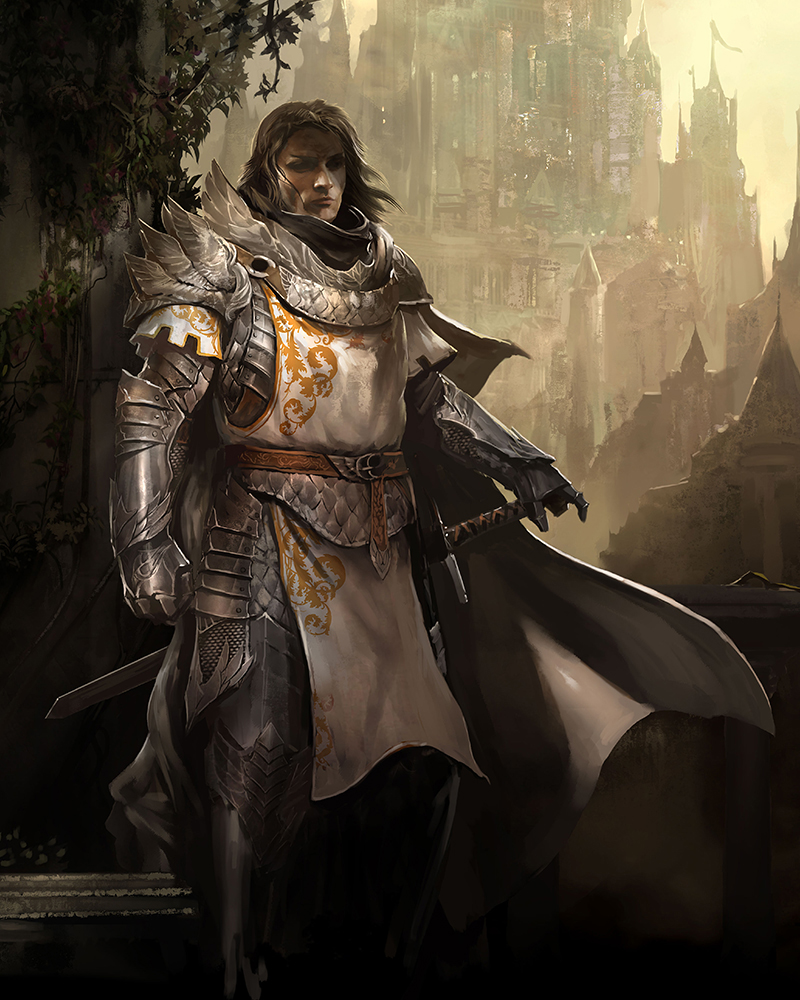 Although Cecilia's religious beliefs are not noted in books anywhere, she strove to free the world from evil forces. In the aftermath of her death, in memoriam and tribute, several people followed in her footsteps and took up arms to make sure the realm continued to be safe from the influence of the malevolent. These people were dubbed "Paladins", holy protectors that shine and persist in even the darkest of places. Paladins dedicate themselves to faith, and as such, their defensive and offensive combat skills and any magical abilities, are inspired by and based on a deity that they worship. Unlike Clerics, where devotion to a god may not be necessary, a Paladin must have loyalty to presences of Archaism or Idolism, specifically light/good deities, though they may worship other gods as well.

Although typically defenders in battle, Paladins do well and are accomplished with swords and shields, putting themselves first to protect their allies. The divine energy that they radiate permits them to be multi-talented, being one of the few classes that can naturally use magic - like heals and blessings - alongside physical skills.

Majority of Paladins are devoted to righteousness and extinguishing nefarious entities from the world, but that is not always the case. In opposition of Cecilia's path, over the ages an anti-Paladin has surfaced that focuses on black magic and devotes themselves to Khy'eras' sinister gods. Any magic or combat tricks that these Paladins have might be inspired by ideas like death, disease, and ultimately, supporting the undead.

And finally, races that do not have access to magic (such as Kerasoka and Dwarf) can be Paladins, but may need to get creative. Paladins need not cast spells at all and can still be a defensive force in aiding allies, fueled by motivation to their deity.